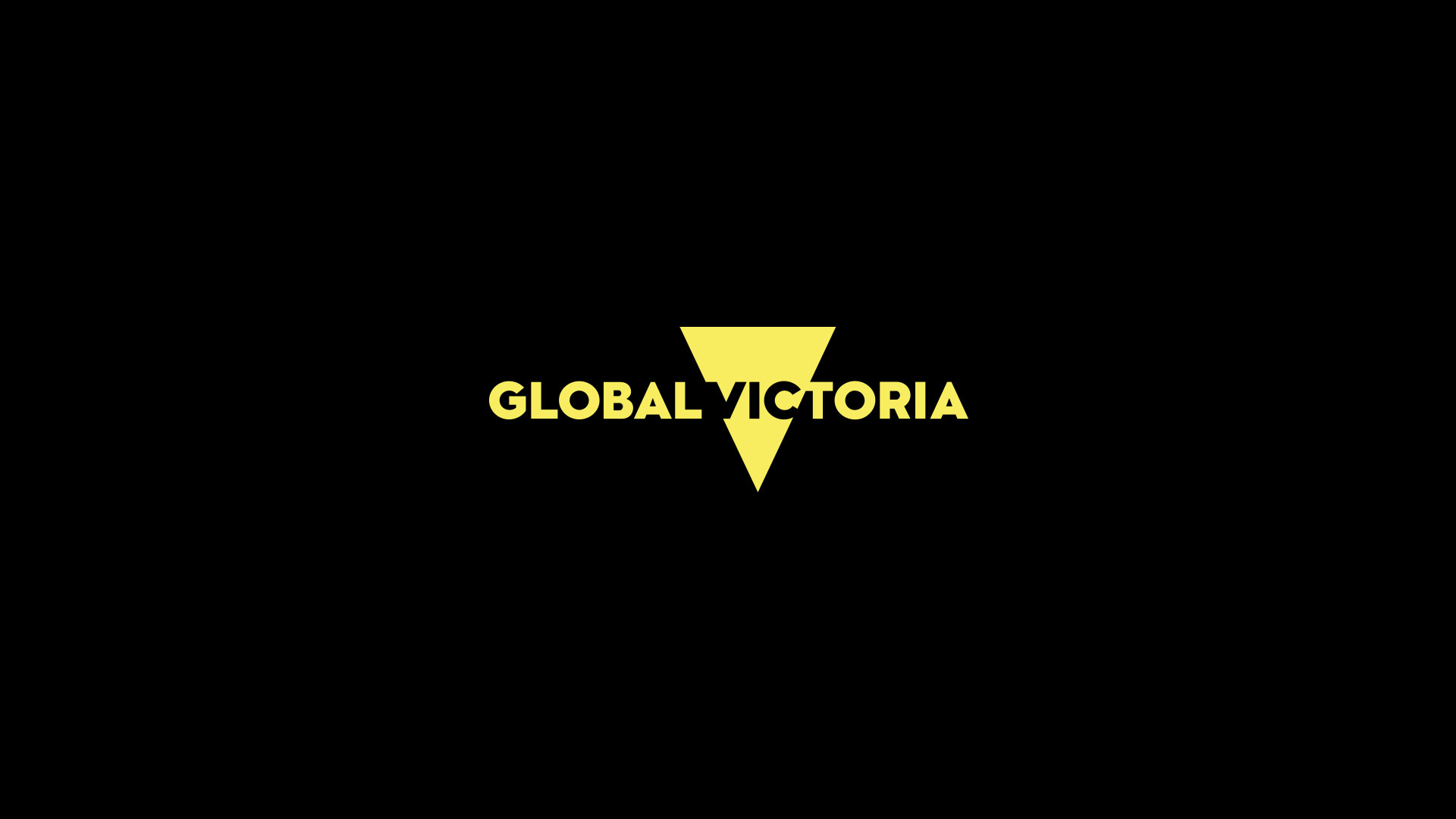 Victoria’s economic prosperity is strongly linked to the state’s relationship with China.

China is Victoria’s largest trading partner, a growing source of inward investment, and a major source of migrants and tourists. Supporting this relationship are the Victorian Government Trade and Investment (VGTI) in Shanghai, Beijing, Nanjing, Chengdu and Hong Kong, which play a vital role in the facilitation of trade, investment and the establishment of people-to-people links and partnerships between the two regions.

China is Victoria’s largest goods export market, including for food and fibre products, and is Victoria’s largest source of international students and tourists. Trade will be further strengthened following the signing of the China-Australia Free Trade Agreement (ChAFTA) on 17 June 2015. ChAFTA has the potential to unlock significant business opportunities between Victoria and China.

Bilateral relations between Victoria and China are underpinned by Victoria’s highly active sister-state relationship with Jiangsu Province. In addition, the City of Melbourne enjoys a sister-city relationship with Tianjin.